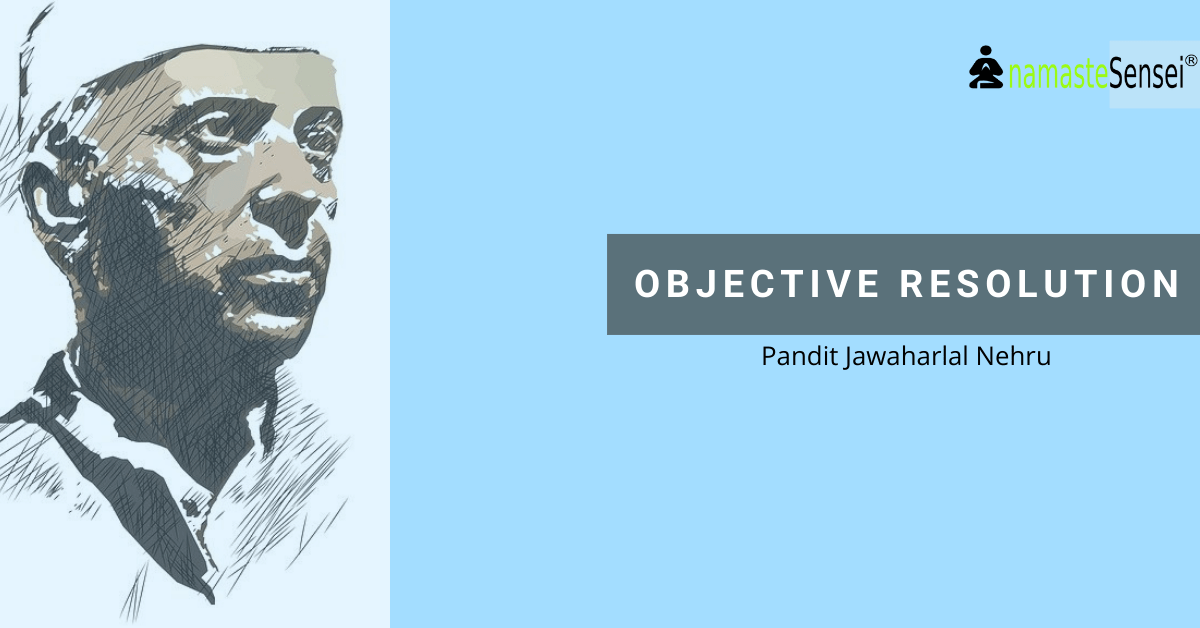 What is Objective Resolution?

Who moved the objective resolution in the Constituent Assembly?

Pandit Jawaharlal Nehru moved the Objective resolution in the first session of the Constituent Assembly on 13th December 1946. This resolution was adopted by the Assembly on January 22, 1945.

Congratulations, you have read the complete article. If you have any doubts or queries, feel free to leave a comment below. We will respond as soon as possible.