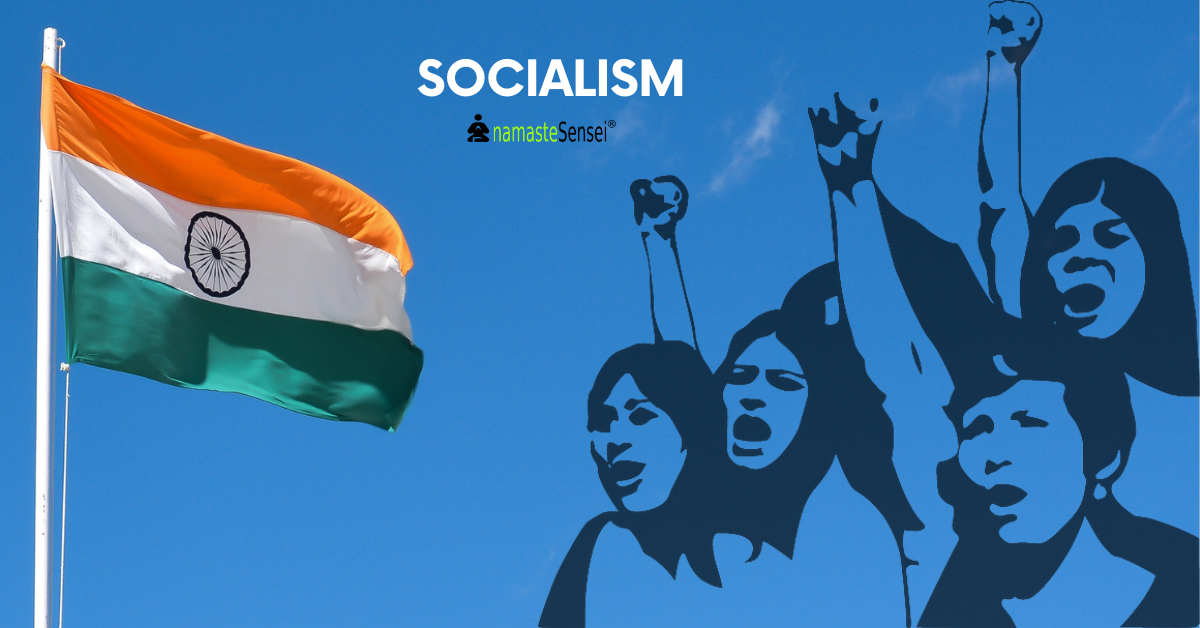 What is Socialism in India?

We follow democratic socialism in India. that is achieving socialistic goals in our constitution.

India is a socialist country:

These two articles ensure that India is a socialist country:

This was done so that, the concentration of wealth should not take place with a few alone.

They did this all to ensure that the concentration of wealth should not take place and everyone should use resources.

Congratulations! we have covered Socialism in India. If you have any doubts or queries, leave a comment below. We will respond as soon as possible.