The acrosome of a sperm 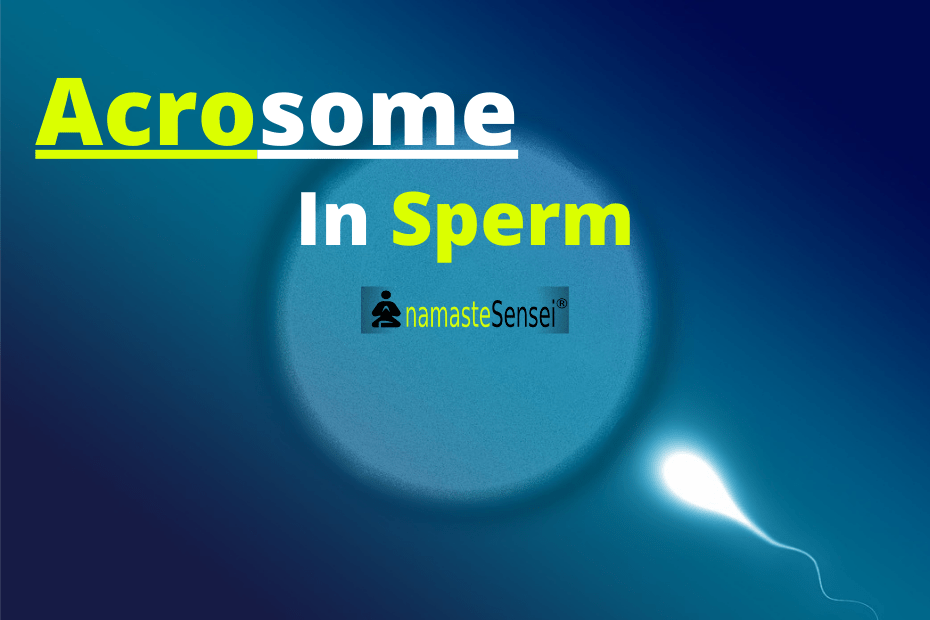 The sperm is composed of a head, middle piece, and tail. The plasma membrane encloses the whole body of sperm. The acrosome is present in the head of the sperm.

You have finished the complete article. If you have any doubts or queries, feel free to leave a comment below. We will respond as soon as possible.