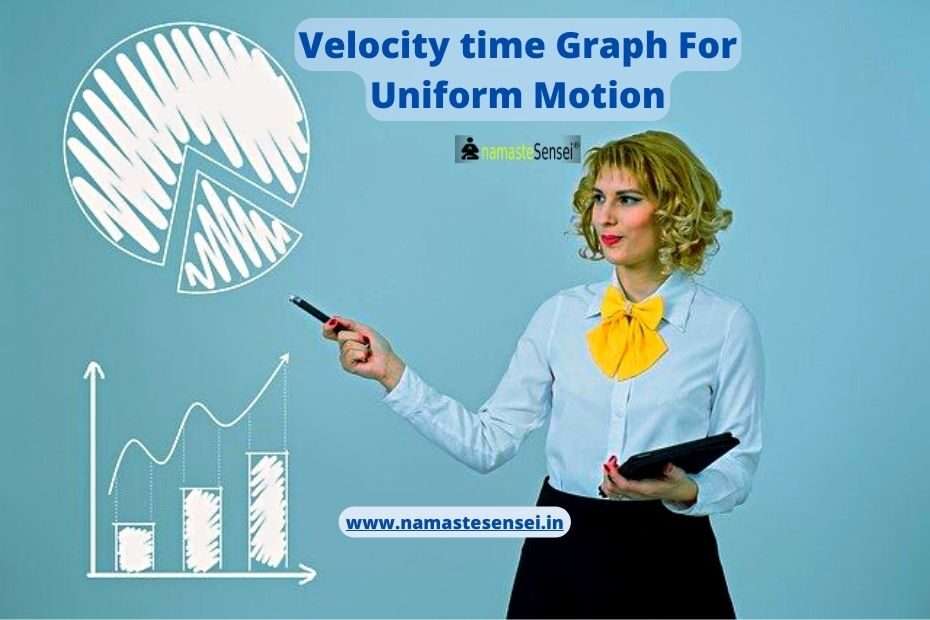 The velocity-time graph of a moving object helps us to calculate the displacement of the object in a given time interval geometrically under a curve.

Let us find out displacement for a body moving in uniform motion in a uniform velocity with zero acceleration.

To find displacement or area under the curve (ref above diagram)

The first one in my list of 11 uniform motion examples in real life is the earth’s rotation around its axis. If you are wondering how? then, let me tell you how.

Congratulations, you have read the complete article about the velocity-time graph for uniform motion. If you have any doubts or queries, feel free to comment below. We will respond as soon as possible.