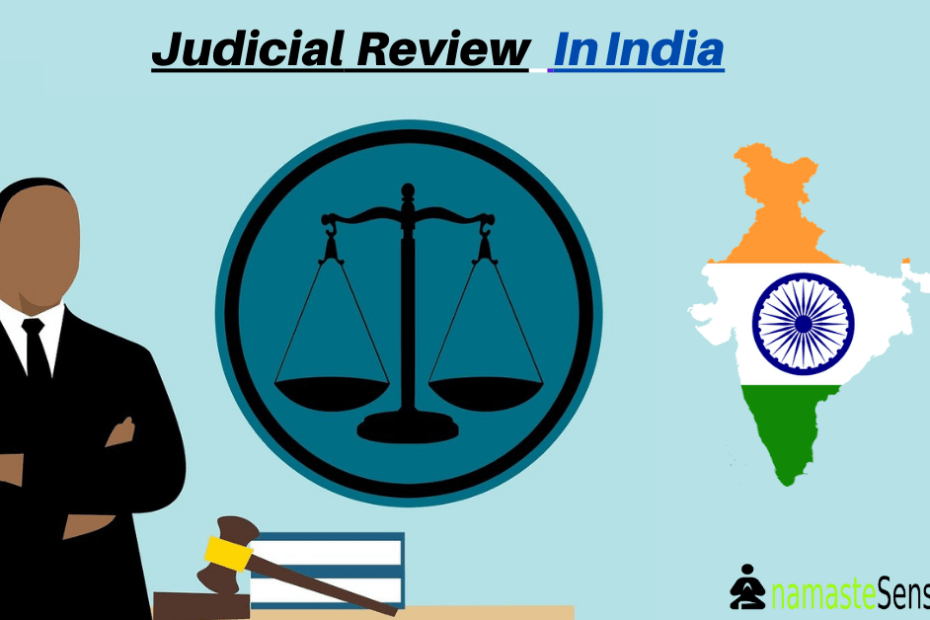 What is Judicial Review in india?

NOTE: The word “Judiciary Review” is nowhere mentioned explicitly in the constitution.

There are other commentaries also such as

A limited government is a system in which the primary leaders have very little governing power over the decisions and laws that are created without approval from other branches or leaders within the government.

If you have any doubts or queries, feel free to leave a comment below. We will respond as soon as possible.